Links to podcasts of past study sessions (beginning Fall, 2014) – courtesy of Tony Kosinec.

Podcasts of previous Ravel study sessions can be found at https://soundcloud.com/toronto-ravel-podcast. Due to space limitations, only the prior 6 sessions will be available. For recordings of older sessions, contact info@torontoravel.com. 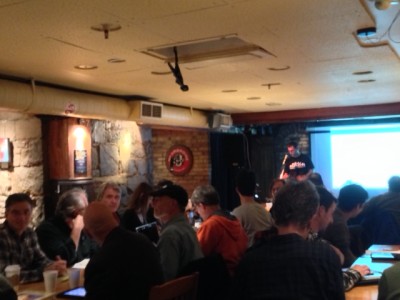 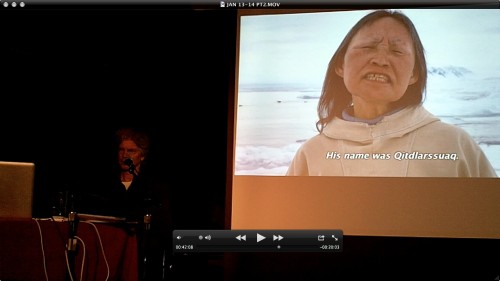 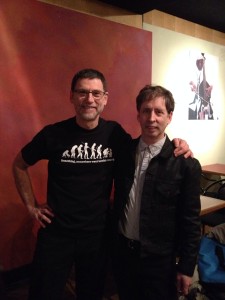 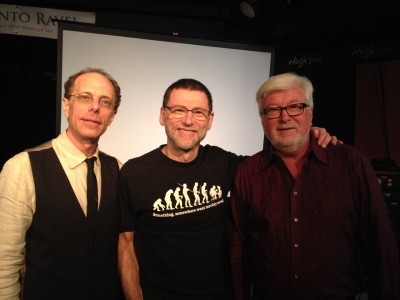 April 15, 2014 – our “Music and The Brain” panel;
Asher Ettinger and Dr. Lee Bartel with John Herberman
Podcasts of the study and guest panel can be had by emailing
John at info@torontoravel.com

For a complete list of films produced by Mercury Films, go to www. mercuryfilms.ca.
For information specifically about “Watermark” go to http://burtynsky-water.com/?page_id=6?page_id=2 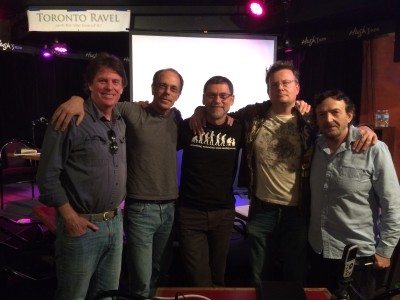 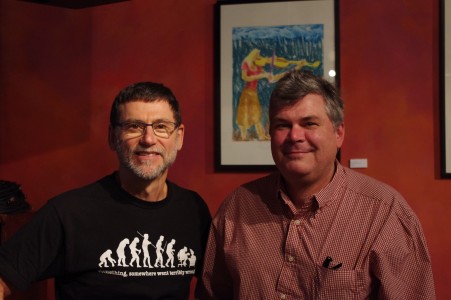 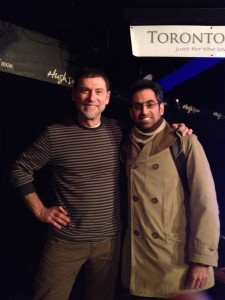 John with guest Richie Mehta….oops… Forgot to wear my T-shirt! 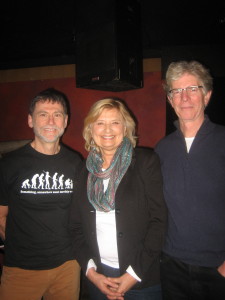 “This Is Your Brain on Music”, Daniel Levitan – a great read if you haven’t done so! 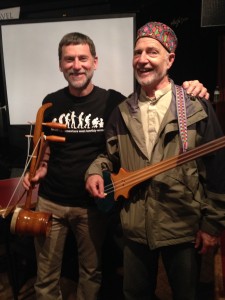 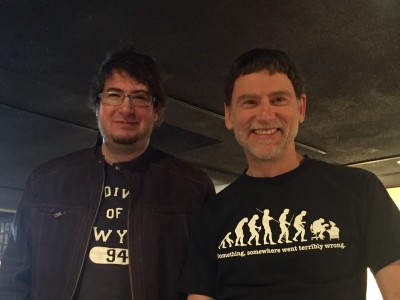 …and all the folks in attendance at our 25th Ravel 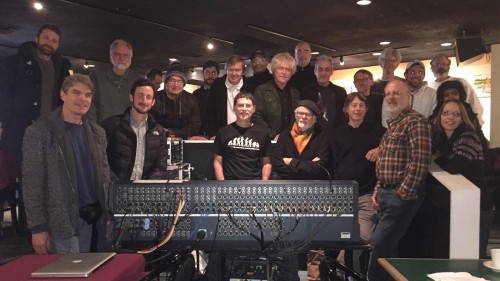